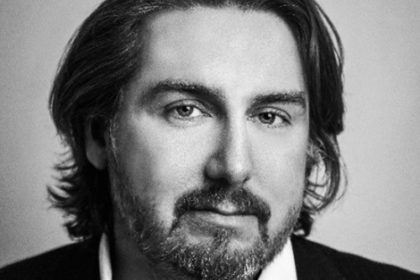 Benoît Lachamp has been in the world of Education for almost 15 years, passing on his know-how through innovative educational paths or advising companies.

A graduate of ISEG, ISG and ICADE in Madrid, he followed a DESS on the use of ICT in training.

He started his career as a journalist specializing in NICTs in 2000, then joined the IONIS Group in 2002, first in the applied research laboratory of EPITA, then participated in the creation of ETNA (the school of the new alternation in computer science) of which he will be the Deputy Director in 2004, before being appointed as a project manager to the management team of IONIS Education Group.

In 2008, he became national development manager for EPSI, before starting as a development strategy consultant for various higher education stakeholders such as the IGS Group or Grandjean Stenotype. Period during which he actively participates in the creation and launch of the EEMI.

In 2012, he became director of Sup ‘Internet, which he left in 2015 to become director of the CERENE (Reference Center in Neuropsychology for Child Assessment) schools. In close collaboration with Hervé Glasel, neuropsychologist and founder of CERENE, he worked on pedagogy and the contributions of neuroeducation, particularly in the context of learning disorders.