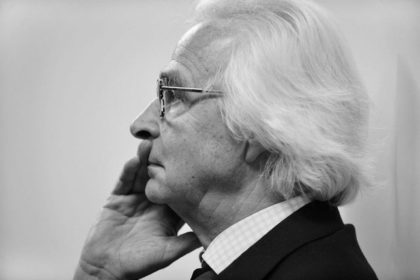 On Friday April 22, 2022, 3rd year Bachelor students had the honor of welcoming and discussing with Me Marc Bonnant, an eminent Geneva lawyer known for his famous pleadings in cases of public notoriety.

After obtaining his bar exam in 1971, Me Bonnant opened his first law firm in 1973. At 41, he became the youngest President of the Geneva Bar Association.

In 2003, Me Marc Bonnant received from Maurice Druon, permanent secretary of the French Academy, the Prix du Rayonnement français for his contribution to the defense and illustration of the French language. In this same capacity, he was elevated to the rank of Officer of the Legion of Honor by Academician Marc Fumaroli in April 2011.

Today he is still very active in the firm Bonnant & Associés, which he founded in 1996, and gives numerous conferences on rhetoric, language, culture, the essence and the role of the intellectual, in particular .

The entire IMSG team would like to warmly thank Mr. Bonnant for having taken his precious time during this convivial moment strong in sharing, transmission… But above all in humanity. 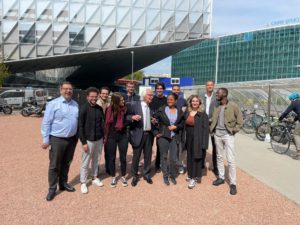 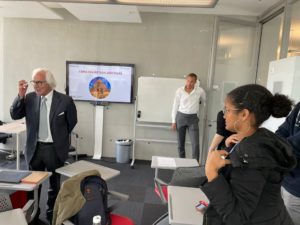 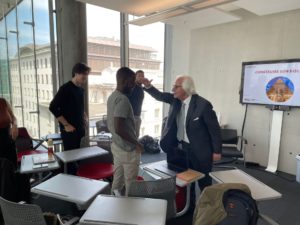