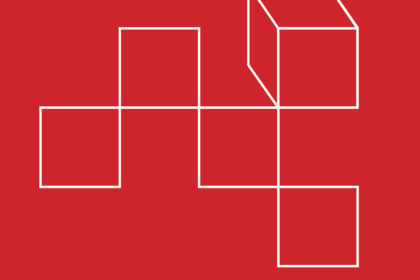 The entire team of the International Management School Geneva wishes you an excellent August 1st.

The Swiss National Day refers to the Federal Pact (1291), founding act of the Confederation concluded by the representatives of the three original cantons: Uri, Schwyz, Unterwald. This original document in Latin was only rediscovered by chance in the 18th century, during an inventory of the Schwyz archives. Previously, the Pact of 1315 was considered the founding text: it is written in German and mentioned for the first time the term “Confederate”. 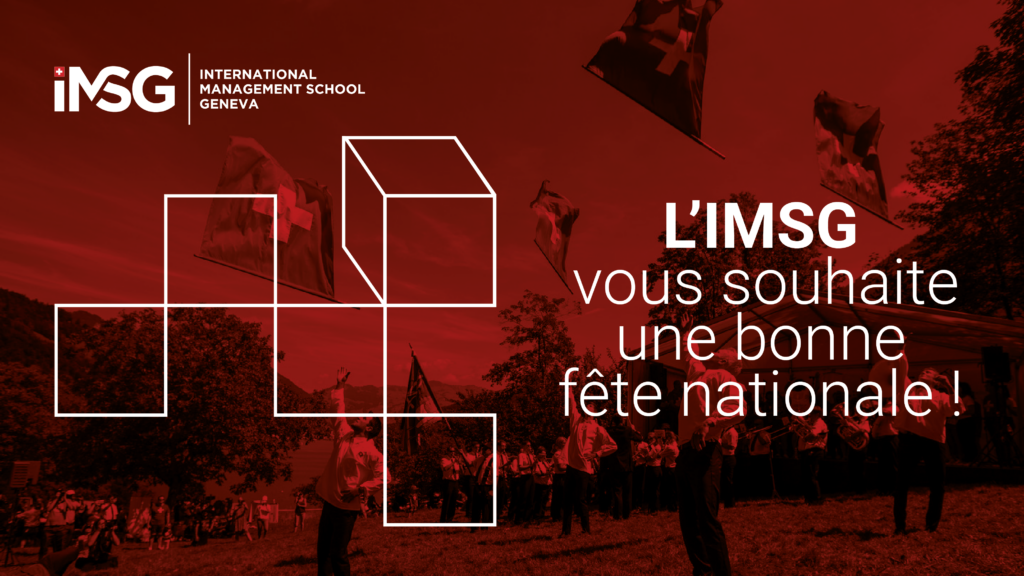