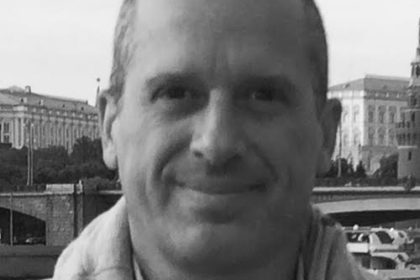 Colonel Eric NICOD spent a career as an officer in the French Air Force before performing various teaching duties, notably within Institutes of Political Studies from 2011 onwards. As an officer, he held various positions of responsibility in various fields and in diplomatic and operational contexts, which gave him the opportunity to make numerous visits abroad, particularly in the ex -Soviet. He was then assigned to posts related to the training function, which enabled him to develop the initial and continuous training of all French Air Force officers at the Ecole Militaire in Paris and then In the Salon de Provence air force officers’ school (including the Air School) of which he is a graduate. Holder of the diplomas of the National Institute of Eastern Languages ​​and Civilizations (Paris), of the Center for Diplomatic and Strategic Studies (Paris) and of an Institute of Political Studies. Colonel Eric Nicod is also a graduate of the Bundesakademie für Sicherheitspolitik in Berlin. He is also a graduate of the German military academy (Führungsakademie der Bundeswehr in Hamburg).
He is now professor of international relations at the IMSG and mission manager “exchanges with Russia”.